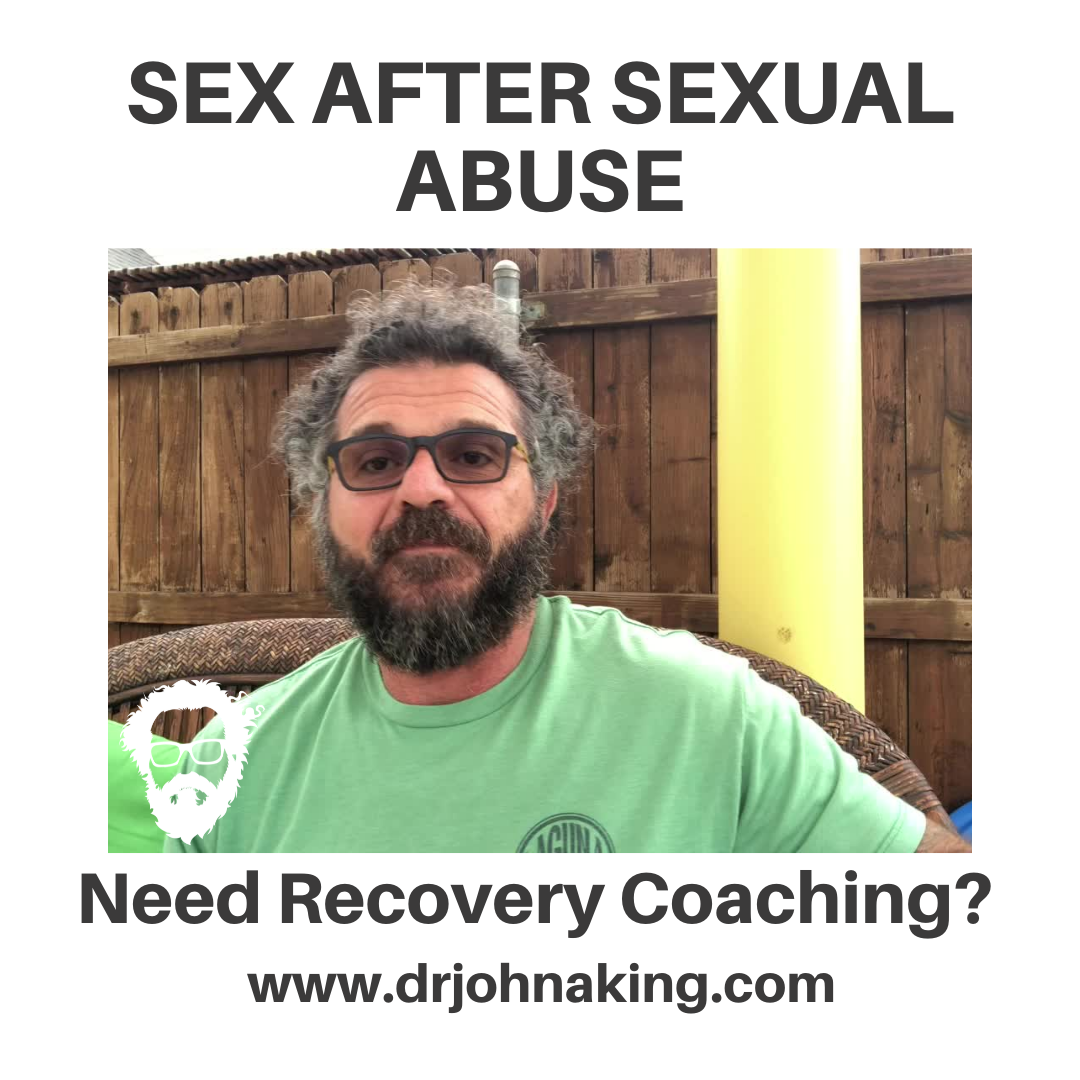 Sex After Sexual Abuse in Aurora.

Aurora : As part of my preparation for writing #dealwithit – living well with PTSD, I conducted a survey of people who had been sexually abused or trafficked world wide. Those that responded were evenly split between both genders.

Some of my questions where:
1) Do you struggle with sex? If so in what way? Have you ever resolved these issues?
2) Have you at times felt that your sexual desires, needs or appetites were not ‘normal’ as others might describe them?
3) Have you been able, to be honest with past or current partners about these needs or struggles?

The responses were surprising, I talk briefly about them in this video and in great depth in #dealwithit. Anyone who is in a relationship with someone in Aurora who has been sexually abused, would benefit greatly from what the survey discovered.